What people say about us

Our charities team is different – we focus on the people – the service users, the beneficiaries, the charity trustees and acting in the best interests of the charity. Our, experienced, approachable and pragmatic lawyers offer a knowledgeable and professional service. We have a strong attachment to the charities and voluntary sector which is a key part of the Edwards & Co culture and ethos.

“Excellent – absolutely fantastic. We appreciate their advice, but also having it in layman’s terms.”

Edwards & Co. is ranked number 1 in Charities in Northern Ireland by Chambers UK and with the only leading band 1 practitioner, Jenny Ebbage who has been described as an “absolute fount of knowledge with great passion in charity work”. “Her knowledge of our sector cannot be under-estimated, as well as her skill set and understanding” [Chambers UK]

Also ranked as a leader in her field is Sarah Burrows – Chambers UK says she is “excellent and very approachable” and that she is held in high regard for her focused and diligent approach. Sarah was head of the Charity Law team in a large corporate practice in Belfast and now joins Jenny to further develop the team at Edwards & Co.

We deal with the day-to-day such as engagement with the Charity Commission for Northern Ireland, Department for Communities Charities Branch and other regulators affecting the sector. We focus on registration, compliance and governance and have a particular knowledge of serious incidents reports, concerns about charities, statutory inquiries, charity trading relationships, collaborations, joint ventures, mergers and restructurings in the sector. We have strong relationships with other charity lawyers and expert charity accountants throughout the UK and the Republic of Ireland for charities working across borders and those concerned about Brexit.

Whether it is registration, starting up a social enterprise, legal structures for charities and not for profits, community interest companies, industrial and provident societies, community benefit societies, housing associations, a new trading arm, reporting to the Commission, updating a governing document, thinking of a merger, joint venture or collaboration, speak to Jenny or Sarah at Edwards & Co. first. 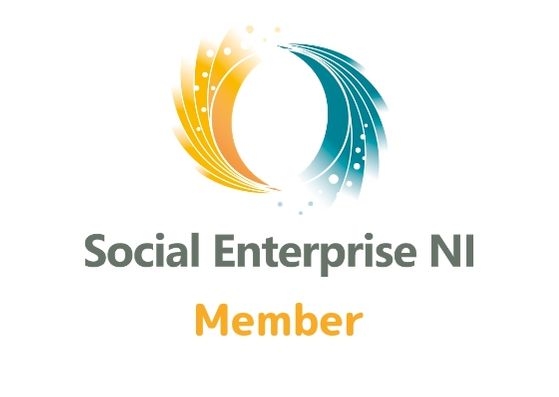 Get in touch about this service 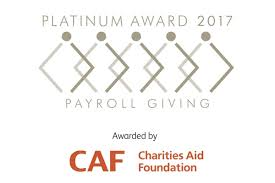